The story begins with me discovering that I had almost $400 in apple credit, from phone and tablet trade-ins. So I thought..Hmm, what should I do with it? Easy choice, new Apple Watch. So I ordered it and, as I usually do, I began tracking it as soon as I got the “your order has shipped” notification.  I’m an obsessive tracker. The movement of this thing is quite the adventure. It started in China. I had no idea it would be coming from China but here we are. From there it went to Hong Kong, makes sense I thought. From there it went to Korea. Korea? Why? It’s Apple so who knows.

From Korea it managed to reach the US, a day later, but it didn’t go to any place I would expect it to go. I’ve had over seas orders come through Los Angeles and even recently San Francisco. But no. It went to Anchorage Alaska. ANCHORAGE! I could see Honolulu. Maybe even Seattle. But no, it went through Alaska. So after clearing customs it went to Louisville Kentucky *insert face palm* Why, for the love of all things holy, did it go to Kentucky? Of all the places on gods green earth it could have gone, it went to Kentucky *insert eye roll*

So this morning at 3:30am (Kentucky time)  my watched boarded yet another plane back across the country arriving in Phoenix at 3:49am (pacific time) which looks really weird but flying from east to west is like a time warp where time moves backward lol. Anyway, Watch is now on it’s way to my town. I doubt I will get it today but weirder things have happened (like the movement of this watch)

I live in northern Arizona. I'm a reader and writer. View all posts by onasolidrock 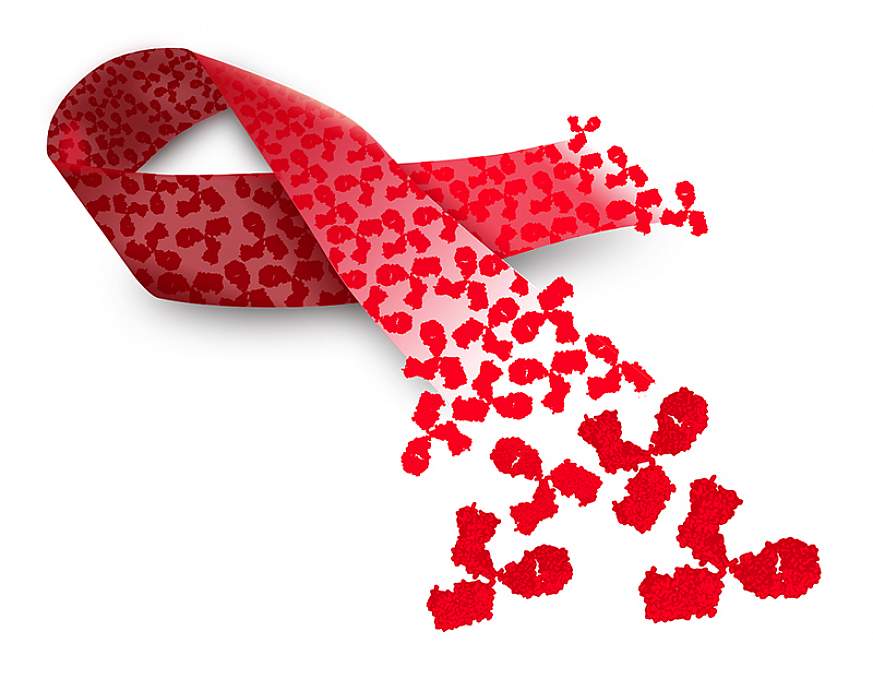 The simplicity of life is just being yourself.”

The Wolf Of Online Marketing

On My Mind Today

A blog about books and my feelings about them.

Seeking Solace in the horizon of life & beyond

All About...
PhoebeMD: Medicine + Poetry

Everything I love in one place...Reviews, Authors and current reads

Taking On a World of Words

the stories behind the pictures, and vice versa

The Romantic Ninja's words and doodles